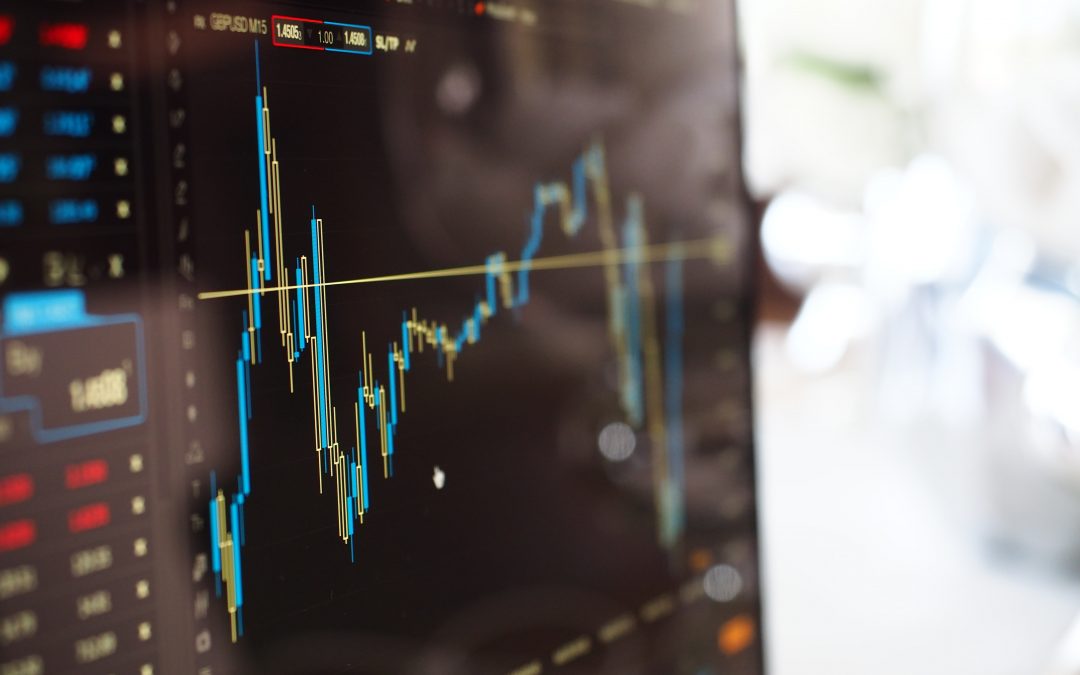 We were lucky enough to hear a presentation on rates from CIBC’s Chief Economist Benjamin Tal on Monday morning at the National Mortgage Conference.  Here is the gist:

The US central bank (Federal Reserve) has dropped their rate 3 times recently.  The Bank of Canada has not moved yet, but we expect that the rate will drop in December or January in an attempt by the Bank of Canada to delay a recession. That would move Bank Prime from 3.95% down to 3.70% and variable interest rates would shift down by 0.25%.

If the rate drop is successful in avoiding another recession, then we can expect Prime to stay at 3.70% until the US federal election.

If Donald Trump is successful in his re-election and manages to coordinate a trade deal with China, we can expect continuing growth beyond the election for a time and then probably a recession.

If Donald Trump loses the election and does not negotiate a trade deal, a shift in government could lead to volatility in the market and a recession at the end of 2020.

All of this to say that you can expect rates to drop slightly right now, but not a full-scale drop similar to what we saw in 2009.  This drop is more like the drop that we saw in 2015 when the Fort McMurray fire happened.

If you have any questions, please feel free to call or email!