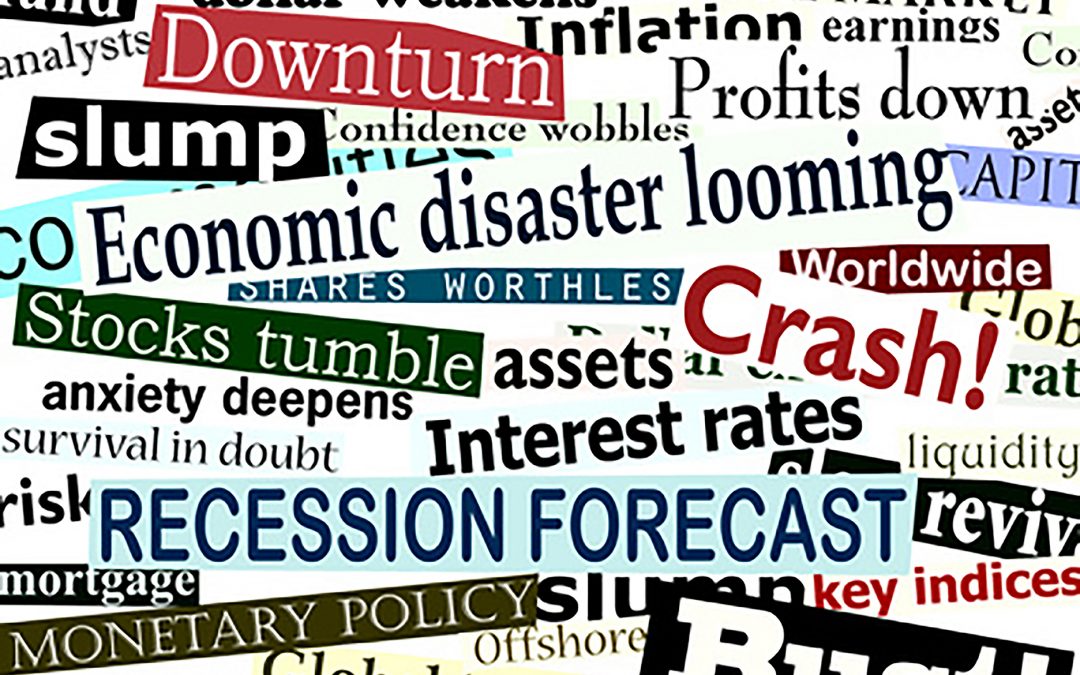 2017 was an interesting year, a year of polarization and extremes. While this isn’t new, I find increasingly, measured debate and analysis has eroded into tweets and talking points. Conversations that have real implications to the development of our society are reduced to angry jabs, ‘fake news’ and bias confirmation.

How does this apply to mortgages, you ask? It applies in the way recent changes to mortgage qualification rules and rate hikes are portrayed in the media.

Being that many of us scan headlines and have neither the time nor the interest to dig deeper into stories that might affect us, it’s important to consider the ambiguity of some of these headlines:

So the sky is falling right!?

What is left out of the headlines – and in most cases the body of the articles – when it comes to mortgage rules and rate hikes is context and perspective.  None of the above headlines are inaccurate; they’re just vague to the point of being meaningless.

As it happens, despite increasing interest rates we still find ourselves in a historically low rate period (ask anyone who owned a home in the early eighties).  Rates are going up on the back of high employment and job creation, slightly increased wages and a bullish economy.  These rate increases are measured and closely scrutinized by the Bank of Canada with real concern for the financial well being of the highly indebted Canadians who will feel the effects of these changes.

On the other hand, the future of our recent economic success is very uncertain. The new corporate tax plan in the U.S., the bleak outlook for NAFTA and moves made by the European and leading Asian central banks could have the Bank of Canada rolling back lending rates just as quickly as they raised them.

All of this to say; there’s always more to a story. For some fascinating analysis of the topics I’ve mentioned go ahead and check out Benjamin Tal’s recent talk we’ve linked to at the top of the newsletter.