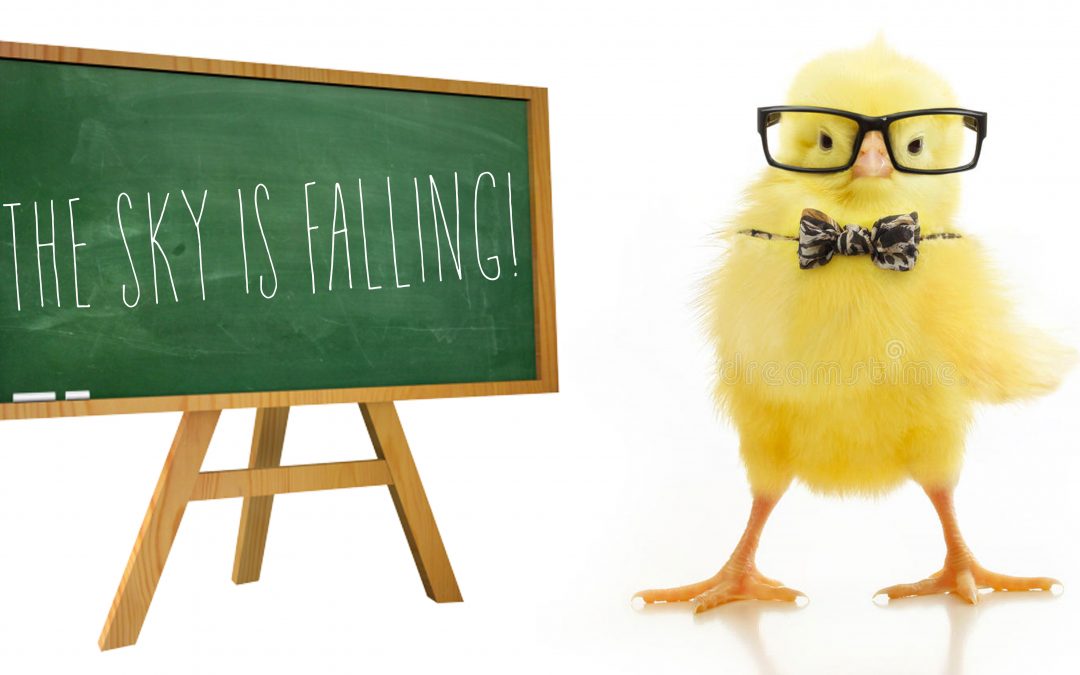 Is the sky falling on home prices in the first quarter of 2018?  Can pigs actually fly?  Well, we do know one thing – we have the data to help us understand the housing market.

We should point out that the first quarter of 2017 (January, February and March 2017) was a frenzy of activity and unprecedented escalation in both number of housing sales and price (Read: this recently released Ontario Regional Risk Report by Genworth Mortgage Insurer). Let us not forget that. In your statistics class the teacher would have pointed out the concept of an “outlier”. The one dot on the XY chart that seems very much out of place amongst the other dots. Could we argue that early 2017 was an outlier compared to previous years and today? The answer would be ‘likely’ if we take a more long view approach.

Historically, policy changes play a role in curbing activity in the Canadian housing market. A prime example is when the British Columbia Government announced the foreign buyer tax for the Metro Vancouver area in mid-2016 . Shortly after, activity slowed. The number of residential sales was down and prices dipped slightly. But it wasn’t long until activity picked up again.

So only time will tell if the Greater Hamilton and Toronto areas will bounce back from the frenzy of early 2017. But let’s remind ourselves that current trends of 2018 (if looking on the historical XY chart) would tell us that this year remains relatively normal compared to years past.  There’s nothing wrong with having a balanced market. So don’t panic, the sky isn’t falling.

Now to the question of pigs…