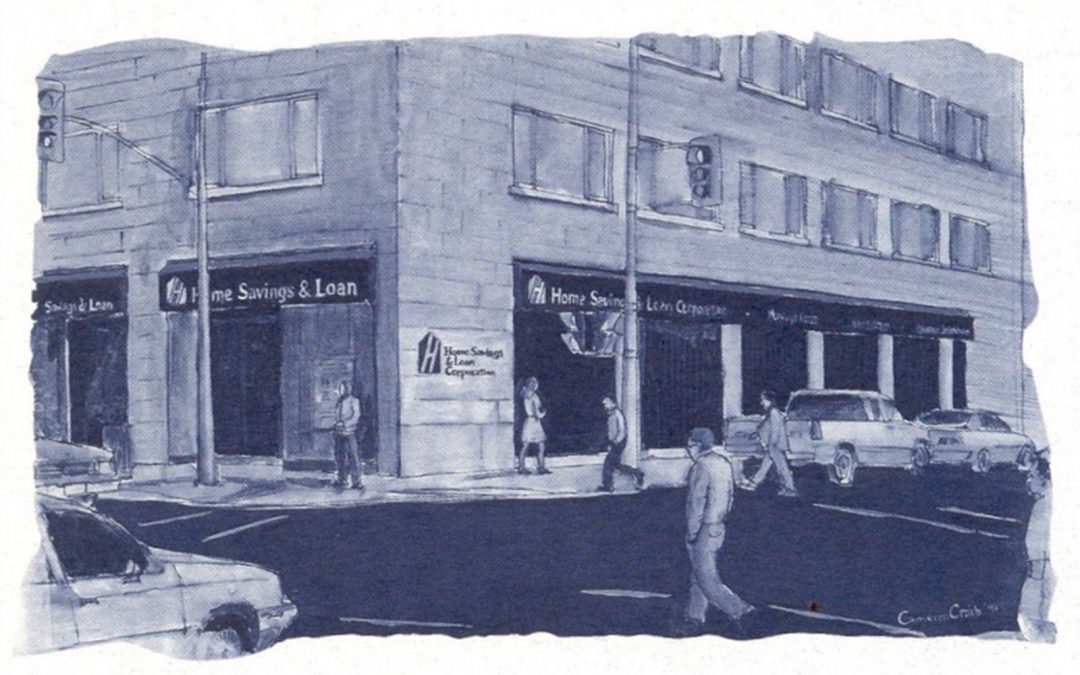 You may have noticed some alarming headlines in the news recently surrounding HCG and the effect that their troubles may have on the Canadian banking system at large.

But what is HCG?

HCG is among Canada’s largest ‘alternative mortgage lenders’. They do other things but we’re mortgage folks so we’ll focus on that side of their business.

Alternative lenders offer mortgage financing to people who are unable to get a mortgage from a major bank; people who often have damaged credit or non-traditional forms of income. Essentially they are less risk averse than the major banks; but with higher risk come higher rewards and as a result HCG borrowers could expect higher interest rates and upfront fees they wouldn’t have to pay with a conventional lender.

Although alternative lenders fill an important space in mortgage-land, some unscrupulous financial advisors try to use these types of lenders to secure financing fraudulently. This means providing supporting documents that may be forged or just outright lying on mortgage applications.

And this is where HCG’s problems started.

In April, the Ontario Securities Commission alleged that HCG mislead its shareholders by not disclosing that it was aware that there where fraudulent mortgages on its books as early as 2014.

In 2015, after an internal investigation, HCG cut ties with some 45 of the mortgage brokers, financial advisors and underwriters that they suspected of submitting and filing fraudulent applications.

These revelations triggered a partial run on HCG stock as investor confidence in the health of the company waivered. HCGs stock plunged overnight by 64%.

This leads to speculations that HCG wouldn’t have enough money to fund the mortgages they had waiting to close.

In order to try and shore up investor confidence the big wigs at HCG had to scramble to secure alternative financial backing, via a $2B line of credit from Hoopp (Healthcare of Ontario Pension Plan). On April 30, CIBC swept in as the primary investor in HCG buying up 15% of the shares in the company.

Business as usual.  CIBC bought a big chunk of Home Capital Group for a reason – the alternative mortgage market is growing.  In the meantime, the other sub-prime mortgage lenders are seeing a boom in business and they continue to offer an alternative when the bank says ‘no’.